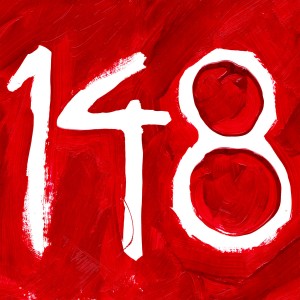 This graphic was unwittingly donated by C148, an independent musician who is doing some great electronica, including contributions to the Minecraft soundtrack. Check him out at http://c418.org/.

I wrote Creation’s Chorus in 2000 hoping to forge a daring new path of Motown Psalmody that I was sure others were sure to follow. But it turns out people prefer to keep their Sons of Korah and their Jackson Five separated by family…

However, when Psalm 148 came up in the lectionary this week, I thought I’d give it another try. Unlike the 4/4 syncopated funk of the original, I decided to reimagine the song in a 3/4 Black Gospel groove. It’s easier for musicians and congregations who are not steeped in pop styles, and there is, perhaps, less of a gulf between the words and music style.

I was pleased with the basic shift in meter, but I’ve marked dozens of edits I plan to make to the choral arrangement. (This may have something to do with my finishing it 5 minutes before rehearsal started.) If you’re interested in seeing the choral score, just follow the link above. Otherwise you’ll have to wait for the release of Creation’s Chorus 2.1!