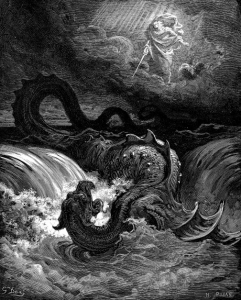 I wrote the tune the day before a songwriting workshop in which I was slated to present one of my songs. I decided to throw caution to the wind and introduce this brand new song to that audience. It went very well except for the fact that I had made significant tweaks to the melody that morning and was having trouble singing the my finalized melody. But today I have a few hours to record a demo, making sure I got the melody right. Take a listen and tell me: do John Bell and Keith Getty really have a corner on the market of Celtic hymns?