WCRC Take 2: God of All Creation

My second attempt at a theme song for the World Communion of Reformed Churches 2017 General Council was inspired by their meeting place: Leipzig. Leipzig, of course, is famous as the city in which Bach worked for almost three decades and the where he is laid to rest. My second draft, then, is an homage to Bach: a four-part chorale with as many Bach-isms as I could muster. 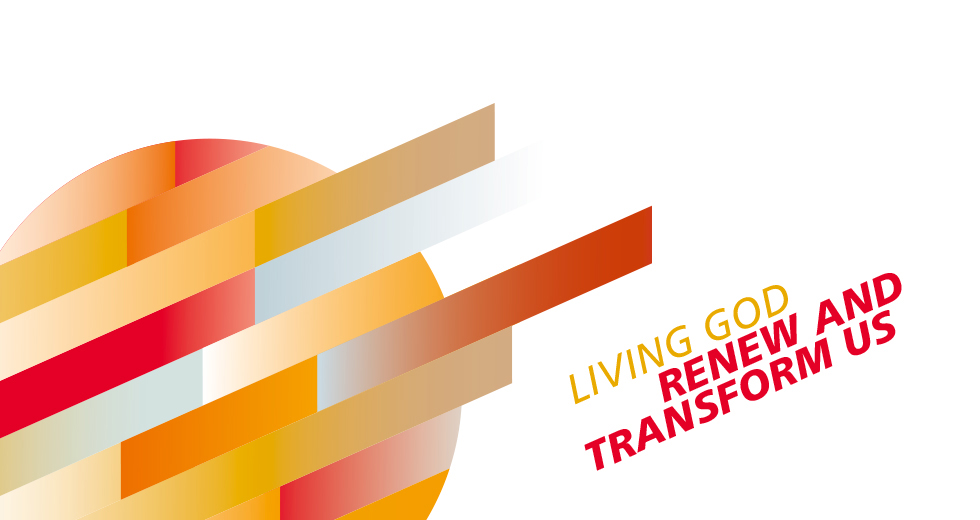 It is a sturdy tune with all the harmonic twists you’d expect of imitation Bach. The text was also a step in the right direction. Instead of getting at the theme, “Living God Renew and Transform Us,” in slogan form as I did in my first draft, this time I approached it in strophic form. The three verses address the three persons of the Trinity and explore the ways they lead us to renewal. Check it out: PDF.

In the end, though, it felt too backward-looking for this assembly. They have thousands of historic hymns to choose from when planning worship–including chorales by the actual Bach–and likely don’t need any historic sounding hymns in the mix. So I decided, once again, to move on.

Stay tuned for the exciting conclusion of Greg writes a theme song for the WCRC 2017 General Council!