If you follow this blog you know I have a tradition of writing depressing birthday songs. And depressing Christmas songs. Come to think of it, I write all sorts of depressing songs. 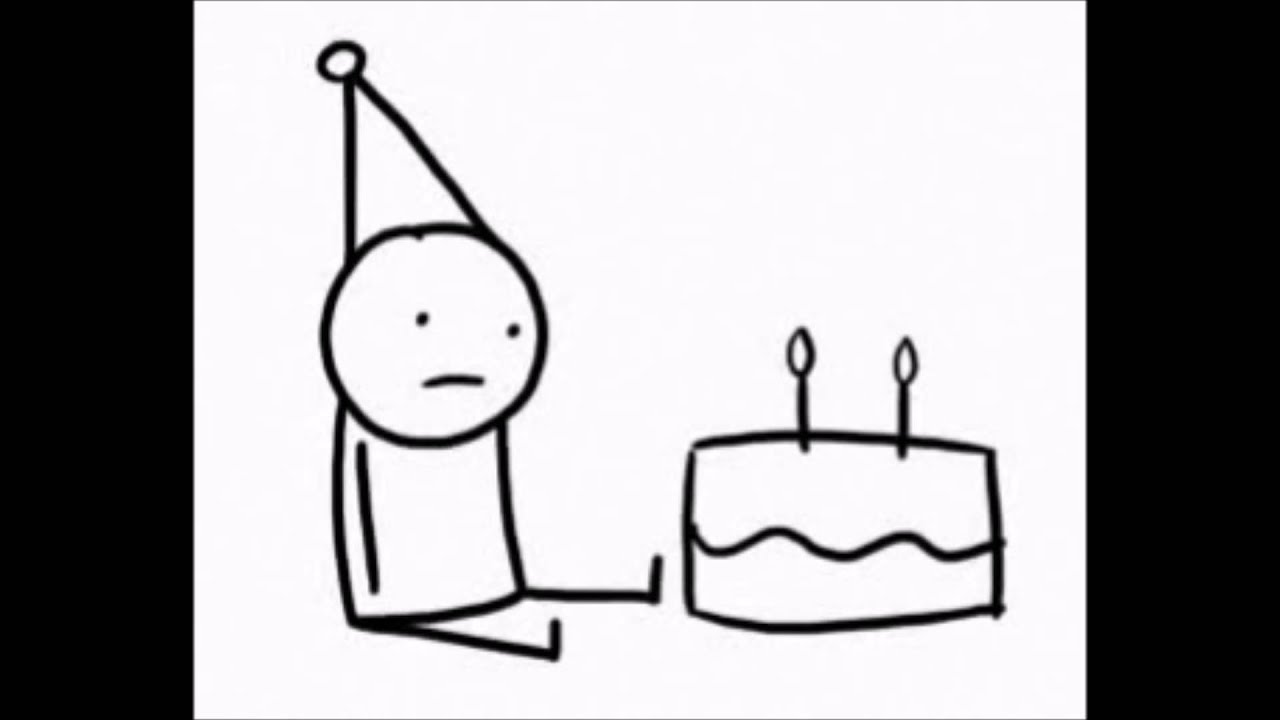 Since I turned 50 this week, I thought I was due for a big shot of musical existentialism, so I wrote this ode to mortality, “Die Alone.”

One of the things I’ve learned as a songwriter is that a sad song doesn’t necessarily benefit from sad music. Sometimes that just makes it mopey. I decided to break into an upbeat soul groove on this to pull it out of a morass of self-indulgent pity. Serendipitously, as I was working on the recording, I was also at a conference with the inimitable Urban Doxology singers, so I took them out in a back hallway and had them sing the “Hallelujahs” into my laptop. They are joined by the also inimitable Latifah Phillips. Stephen Roach laid down some sweet keys on the a piano in a mostly empty conference room. This was a low tech, high skill affair.

So find a friend, make yourself comfortable, and get ready to Die Alone.

All our lives are spent chasing the wind
But it’s the wind that catches us in the end.
Bones and memories turn to dust.
And another generation only coughs.

We all know that we’re going to die; hallelujah!
We just don’t know how or when; hallelujah!

This entry was posted in Quirky, Rock and/or Roll. Bookmark the permalink.